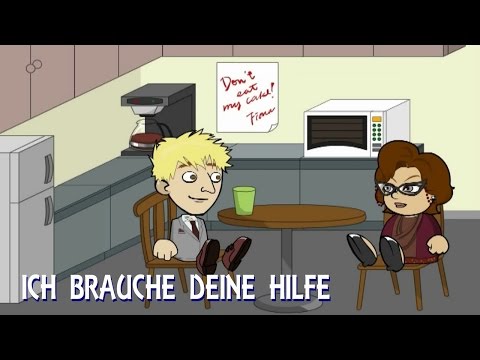 SMS Card for visiting American. Oh, and any ideas for my port stops?

Traveling to Norway in 3 1/2 weeks on a cruise. Would like to buy a SIM card for my phone, mostly for data/GPS, to a lesser extent for texts and probably no calls. Any suggestions, please?
And as long as I have your attention, any suggestions for things to do in Kristiansand, Arendal, or Eidfjord? Or Oslo...but I lived in Oslo for 3 1/2 months about 15 years ago, so I have a pretty good idea of what I want to do there.
​
Thanks in advance!

Dusk Sets on The Fjord (A Tale Written for Ghosts)